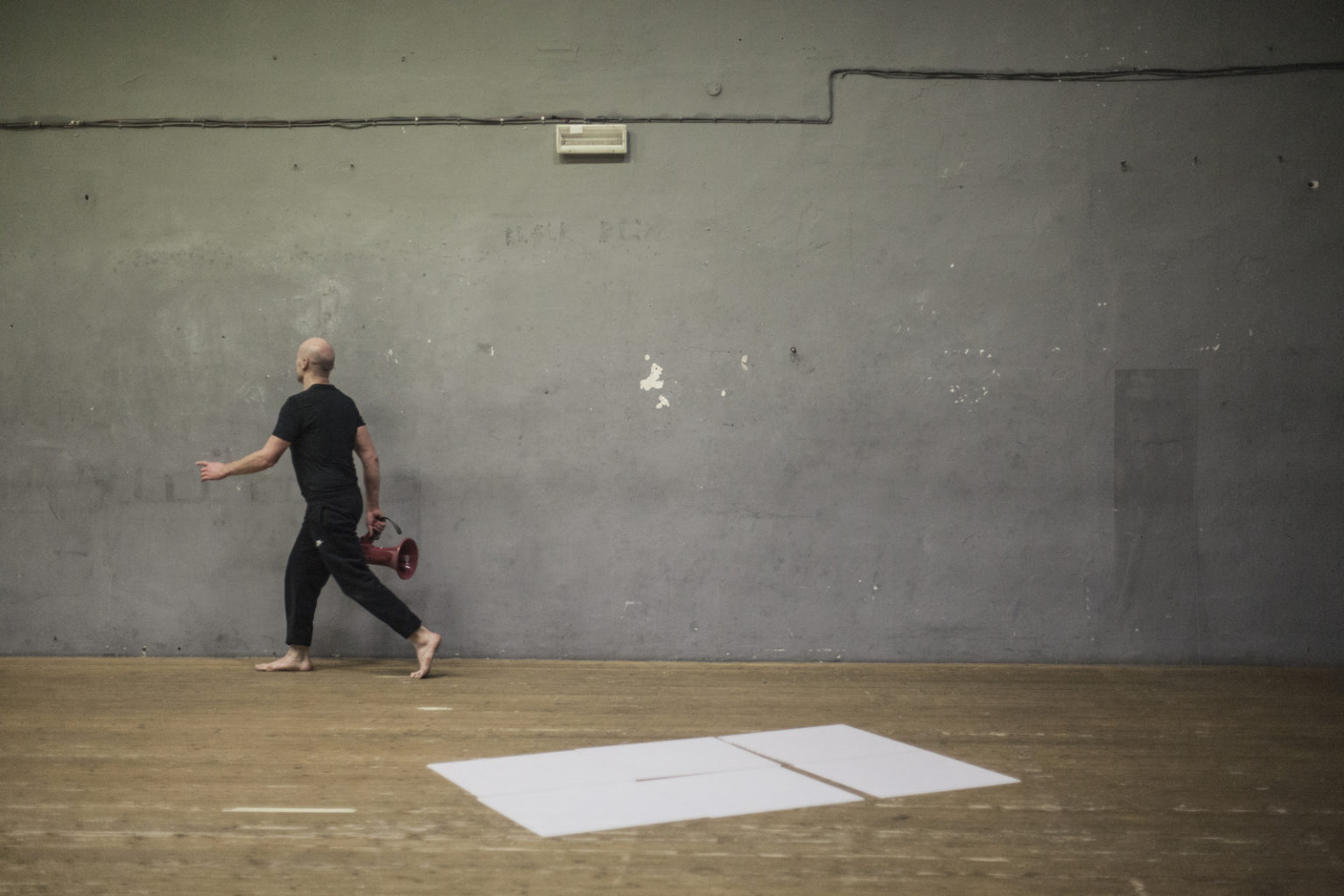 As long as I can remember, I have always drank Aperol Spritz during warm nights. Many of the most meaningful conversations or the most memorable encounters with other people in a corner of some park, in some festival centre or at a friend’s place have been accompanied by the orangish mixture of this aperitive, the sparkling wine and fizzy water. How did it start, I cannot remember. Maybe I liked its taste. Maybe there was something in its color – the colorful shimmering was not too obtrusive and vain, but enough kitschy to be cool. The alcohol in it never worked like a hammer, but relaxed the muscles and brought you a heavy undisturbed sleep at night.

But for a long time already, I do not like the taste of Aperol Spritz anymore. It is way too sweet and weak at the same time. Its color has become annoying and the social contacts it helps to create are no longer exclusive, because everybody is drinking it now. The process of mixing it together is tedious and boring, the ingredients and the proportions are never changed, nothing in its preparation is left for the imagination – one and the same mixture repeats itself in my class, unchanged over and over again.

And yet when the moment comes, I ask the barman or a friend to make me an Aperol Spritz and then I sit on some suburban balcony coquetting with a glass of orange liquid in my hand. The evenings are warm and remind me of many other warm nights before. Sometimes it rains. I stir the crystal clear cocktail decorated with a slice of orange and take some sips. Then observing the stripped ice cubes slowly, but irreversibly melt.

The new solo by Mart Kangro is all about remembering and amnesia which always walk hand in hand. What do we decide to remember and what to forget? Are we that what we remember or what we have decided not to? Does historical memory exist? What about the social one? What is it after all that remembers something? What is the story told by this scratch? By this smell? This bomb hole?

Mart Kangro is a freelance choreographer, director and dancer. In his works, he focuses on the meaningfulness of the human body and movement in theatre as semiotic space-time, and on existential issues of stage situation. His productions, of which many have come about in Kanuti Gildi SAAL, have been performed across Europe. In recent years, he has produced works where he himself is not cast in Theatre NO99 and Von Krahl Theatre, as well as in Moscow.

Premiere in Kanuti Kildi SAAL on 14.10.2019. The performance in Moving in November Festival will be the English-speaking premiere of the performance.