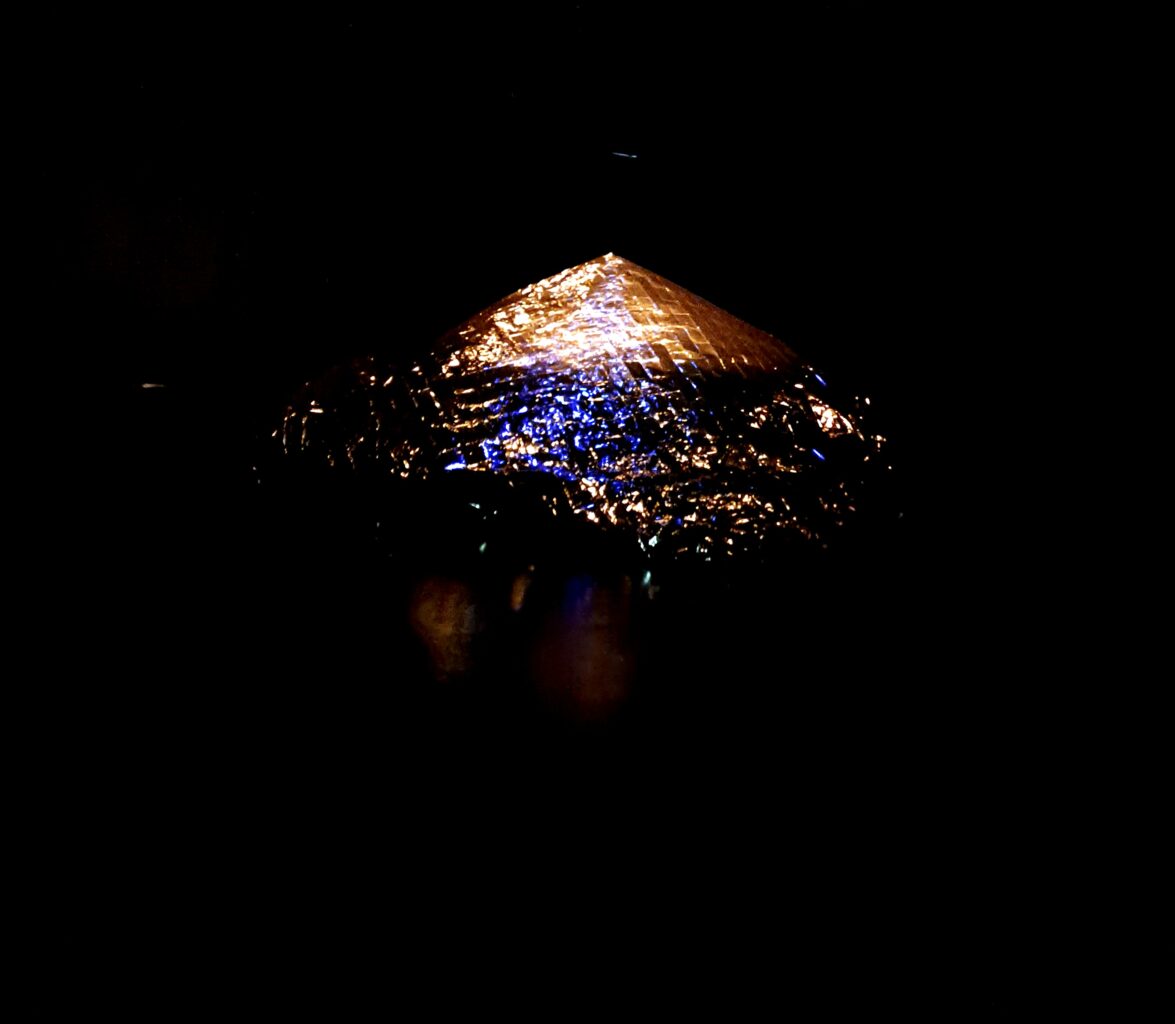 Movement II: Sentient landscapes of, with, and for dancing bodies

In Movement II, the interplay of visual image, sound, physicality of movement and materiality of the stage cocreate the space for exchange, a conversation: between body, or bodies, and human- and nonhuman-made landscapes; between acting and perceiving in diverse spaces of moving and being moved.

Sourcing back to Lehtovaara’s Feldweg/Conversations from 2018, the piece contains an embodied inquiry on hybrid agency, trans-corporeality and mutual becoming. As a second part of the triptych Nature Untitled, it invites to rethink and reflect together ways of relating and situating ourselves in shared, multispecies environments. Experimenting with the notion of space in many ways, the performance process embraces making-of-space, or becoming-with-space through reworking collective embodied practices and cultural technologies.

The piece unfolds as an exercise in being together with internalized otherness. The movement repertoire suggests more than human, beyond human and nonhuman that returns, revisits, informs and transforms the human.

The chorographical study deals with, among other, issues of language, access and representation. The performative techniques throughout the piece allow the human body to coexist in the horizontal space of acting, perceiving, observing and responding; where information, impulse and affect draw lines of interconnectedness and channels of communication beyond anthropocentric exclusivity of the linguistic code. Language turns back to dance, to what it once was. Movement re-creates, on many levels, unexplainable, otherworldly, divine, impenetrable by words.

The ongoing metamorphosis taking place on the stage takes in the spectator, re-distributing the sensuous towards deep listening; the eyes give floor to aural, re-cognition to relationship, definition to intimacy. The changing rhythm of distance and proximity between bodies, pixelated screen and bare, black floor underlines the contrasting yet merging textures of imaginary and physical spaces, landscapes made of flesh as much as of memories.

The performance holds ways of remembering, reenacting and representing though the bodily, intuitively re-arranging the layers of embodied experience.  Complex and unfinished accounts of historical binaries expose the collective dramaturgies of “humanity” through cross-references to “nature”: to land, ancestry, cosmos. These “vertical memories in horizonal spaces” are tentacular, rhizomatic, and singular-plural. These are contact zones organized along and around points of attunement and disruption into time-spaces of being larger than human.

The elaborate handling of the aluminum foil- thermal blanket in opening and closing scene of the performance emphasize Lehtovaara’s long-term interest in relationship between energy, emission, and the body. At the same time, the only prop in the performance also possibly triggers the visual sensation of the sublime to contemplate upon, and stay-with while the lights dim.

Nature Untitled adds to possible ways of imagining being together differently at this edition of Moving in November festival. Stretching over the whole duration of the festival, it allows the experience of resonance, presence and an ongoing conversation that happens beyond obvious, staged and spectacular.