Mixing fiction, fact, memory and interpretation, and bringing together personal and collective (hi)stories The Voice of a City by Nada & Co. focuses on subjective perceptions on everyday life around Europe. Names and dates build a puzzle in which history, the present moment and a foreseeable and less foreseeable future flirt with each other. The audience is invited to join the three makers Nada Gambier, Mark Etchells and Thomas Kasebacher in an intimate encounter around a big table. During the performance, some of the stories they collected around Europe are shared, creating links and looking at differences between people and places. Between 2015 and 2018 the group travelled around Europe and met with a wide range of local inhabitants. Together with them, they reflected on such notions as belonging, change and wealth. These encounters inter alia with cooks, policemen, farmers, lawyers, political activists, teachers, taxi drivers as well as the immersion into specific local contexts for up to a month at a time, have given birth to a book, a performance and an exhibition that are now presented together. The book The Voice of a City consists of texts and photos from Zagreb, Tbilisi, Athens, the Southwest of Finland, and the Eurometropole region of the French-Belgian borders. The performance invites the audience to follow a proposed path, in which they not only get familiar with the people and their stories, but also reflect on the topics of change, history, displacement, and social inequality in Europe and beyond. The exhibitiontakes the viewer on a journey through a fictional city in decline, transmitting a feeling of absurdity, transformation and the passing of time.

Nada Gambier was born in Turku, Finland. She has a BA in Contemporary Dance from the University of Kent, United Kingdom. In 2002 she completed the two-year research cycle at P.A.R.T.S, the renowned dance school in Brussels, Belgium. In 2015 she founded the company Nada & Co. that today produces most of her activities. She is an eclectic artist whose work is linked to theater, dance, performance and the visual arts. The repertory of Gambier consists of, among others, installations, stage pieces and works made for various public and private spaces. Apart from making her own work that tours across Europe, she also regularly collaborates on other artist’s projects as an artistic advisor and a performer. In recent years she has worked among others with Forced Entertainment, Phil Hayes, Maria Jerez, Kate McIntosh, Simone Aughterlony and Jorge Léon. For the past twenty years Gambier has lived in Brussels, Belgium. www.nadagambier.be

Thomas Kasebacher was born in Innsbruck, Austria. He studied Comparative Literature at the University of Innsbruck, Austria, and Directing/Performance/Devising/Community Arts at the Liverpool Institute for Performing Arts, United Kingdom. He is currently doing a masters at the University of the Arts in Stockholm, Sweden (New Performative Practices). He is an actor, performance maker and visual artist. In 2007 he founded the company NOTFOUNDYET together with his partner Laia Fabre. They make work for gallery and public spaces as well as theater venues. Kasebacher also regularly performs in other people’s work (Forced Entertainment, Phil Hayes, Sarah Vanhee, among others) and engages in various collaborative projects all over Europe. With Nada Gambier, he has been working since 2015. Currently he lives in Vienna, Austria. www.notfoundyet.net

Mark Etchells was born in Hilton, United Kingdom. He has a colorful professional background. He originally studied Fisheries and Ocean science with Marine technology at the Plymouth University, United Kingdom. He has also obtained a Garden design certificate from Bicton College, UK, and completed a TESOL, an English teaching qualification at Trinity College Cambridge, UK. Etchells’ artistic engagements go back as far as thirty years. Through his brother Tim Etchells, the director of Sheffield based experimental theater company Forced Entertainment, he has been involved in various projects over the years. Since 2014, Etchells has also been collaborating with Nada Gambier, mainly as a performer and a writer. Today he lives on the countryside in Devon in the UK where he makes roofing, builds dry stone walls, fish ponds and water falls, and works with a tree surgeon. Alongside this, he continues his multifaceted involvement in the arts.

Consept and direction: Nada Gambier in collaboration with Mark Etchells, Thomas Kasebacher, and all the people who generously have shared their time and stories in the process.

​Thanks to: Tim Etchells, Kristien Vanden Brande and Jeroen Peeters

Thanks to: Thomas Kasebacher for his input during the research phase of the process, creating and collecting source material and to Ant Hampton for his feedback in the early stages of creation.

Writing Aid: IN SITU platform (in the frame of the ACT project, co-funded by the Creative Europe Programme of the European Union).

Visit supported by: Austrian embassy, Finnland-Institut in Deutschland, The Finnish Institute, The Finnish Cultural Institutionalization for the Benelux 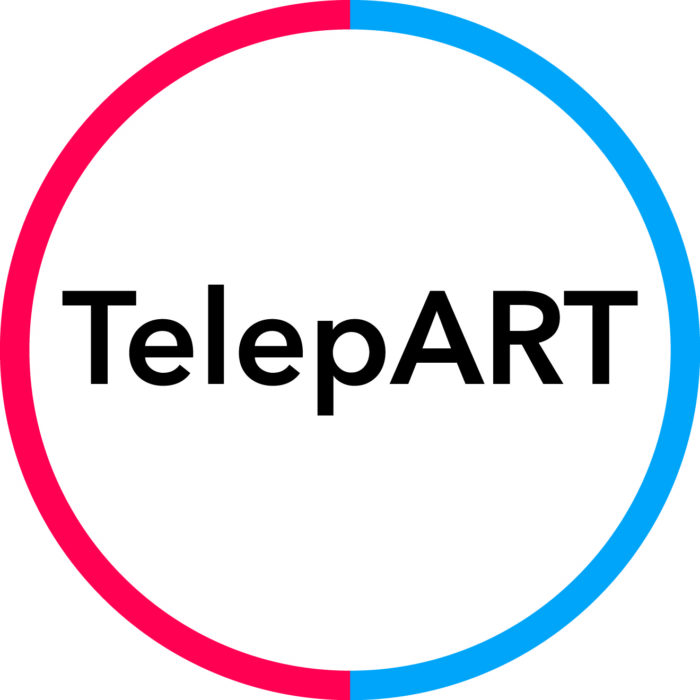 Today continues series of conversations called Soup Talks. The conversations are one-of-a-kind opportunities to hear about the pieces and thoughts around them, straight from the artist themself.

Today discussing there will be Sheena McGrandles together with Maria Saivosalmi. In Villa Eläintarha at noon, soup is being served. Welcome to join the conversation or just to listen! The conversations will continue on Friday 18th through the weekend, always at noon.

Link for tickets in the bio!

WELCOME! Information about the program can be found on our website, link in bio.🧡

The Show @kafekoma. Have you seen it already?

“Together with Caisa we are reflecting on the ongoing impact that the absence of live art events has on our society. How can we as cultural institutions contribute to finding other ways of moving the live experience of art back into the center of our attention, without occupying only virtual spaces. The restriction of indoor gatherings and closure of performing art spaces does not only have a crucial impact on the artists and their creations themselves but also on the way, we as human beings interact with one another in social spaces and the connective social fabric that’s created while witnessing artworks together in a common space.”

// "How can we as cultural institutions contribute to finding other ways of moving the live experience of art back into the center of our attention, without occupying only virtual spaces?" – Kerstin Schroth, artistic director

Together with Caisa, celebrating their 25th anniversary, we bring back The Show by Tim Etchells. This large scale installation will be up today 23rd of April on the roof of Kafé Koma in Tokoinranta, until the 15th of November 2021. The artwork is part of our festival spilling over and Traces from November program, one we hopefully can continue on June 14th to 20th by presenting four international pieces.

// "Invisible actions to support the social"

In the bio you can find a conversation between our in-house artist Pie Kär and Esitysradio's Janina Rajakangas and Mira Kautto. The conversation is in Finnish.

// “My deepest wish for the future is that Moving in November can be lifted to stand on stable feet.”

Wishing you all a happy new year! ✨ Artistic director Kerstin Schroth looked back at her first year in the festival, you can read her thoughts here (link in bio).

“Thank you for the festival’s interesting and multimodal performances! I enjoyed a lot what I had. I hope you are happy with how it all turned out. I think it was quite heroic how you managed to produce a festival in the mid of this pandemic. Respect.”  Audience Member  

”it was a full, consistent and
incredible program. It has been wonderful to participate in it, both as a spectator and as an artist. I have seen so strong performances and heard so strong voices during the artist talks I attended. I witnessed so much political awareness and so much determination and care, both from the team of the festival and from the artists. It was amazing to see dance, to experience its political relevance and the kind of social bound it can incentivize.” Invited artist Frédéric Gies •
•
•
#movinginnovember #liikkeellämarraskuussa #audiencefeedback #upliftingsupport #contemporaryperformance #festivalsincovidtimes ...

Festival spilling over time and space.

” How can textures be a way to communicate what words can’t grasp?”

We welcome you to continue the festival season with us on Monday 23rd at Taidehalli with Sonja
Jokiniemi’s workshop: Weaving textures and feelings. The idea of the workshop is to collect
different stories and voices through threads and textile. It is a participatory practice. You can
register yourself in from our ticket shop.

💨 "In the Nordics, but also elsewhere in the world, we talk about weather all the time — but a conversation about the weather is hardly ever only about the weather — it is a way to converse also about all the small and big questions in life."🌨

Conversation between Reality Research Center & Ferske Scener & Western Norway Research Institute and Kerstin Schroth. You can read it from our website!

Welcome to listen to the first episode of Esitysradio's Moving in November discussions! The guests of the first episode are Maria Oiva and Kristina Junttila, the artistic leaders behind the distant performance Talking in the Rain – An Entertaining Show about the Weather. Discussing with them is Mira Kautto from Esitysradio. Link in bio. 💚
Photo: Jan Ahlstedt